Maybe it’s time, Time for us to see, Open our hearts to the true change we need. - From Maybe It's Time

Josh Gillespie is an Indianapolis based solo artist. Raised in a musical family, he was influenced by the sounds of symphonies, classic and modern rock and pop during his childhood. His style reflects that of us his upbringing, but with his own flair and personality.

His debut album, Make Something Happen Here, combines his love of alternative staples like R.E.M. and the Foo Fighters and blends that with introspective singer-songwriter type lyrics.

On January 4, 2021 Josh released his debut single Maybe It’s Time which combines the elements of classic and modern rock into a track that keeps the listener engaged from the very beginning. He has called Maybe It’s Time the central theme of his album.

On February 26 he followed that up with his second single Slave to the Party. This song, based in part on personal experience, blends punk vibes with hard straight ahead rock music.

Make Something Happen Here is available on this website as well as streaming on all platforms such as Spotify and Apple Music.

This is the debut album from Josh Gillespie

Join me every Tuesday night at 8pm (EST) for Two for Tuesdays sessions live on Youtube and Facebook. 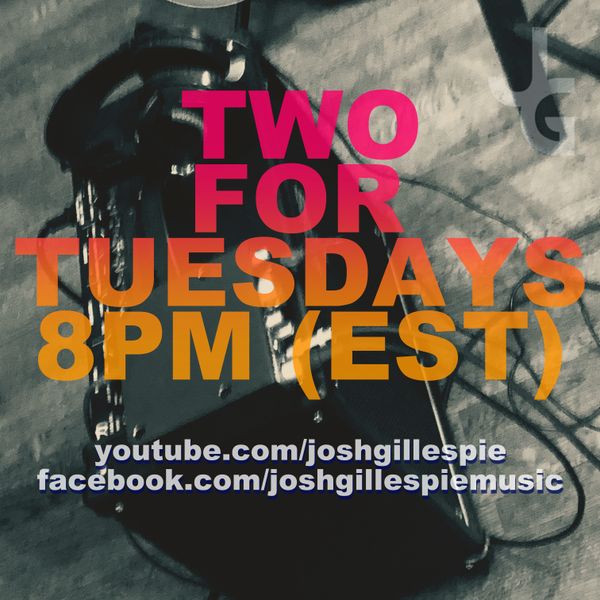 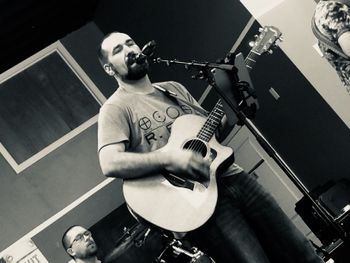 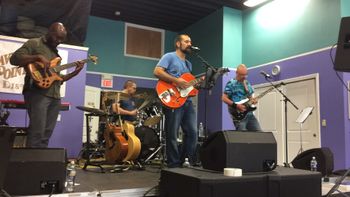 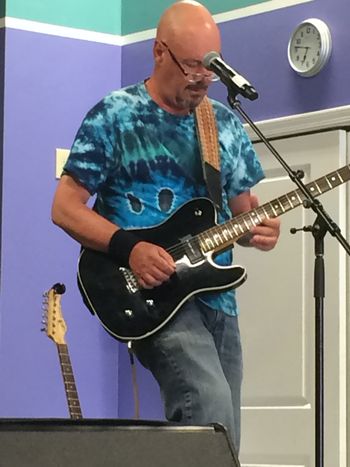 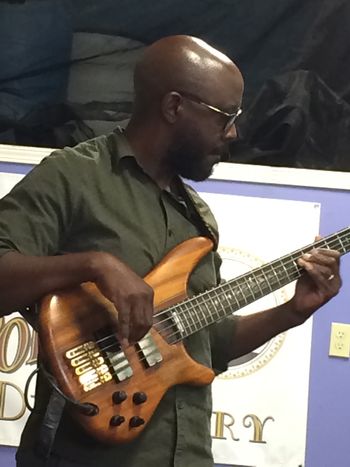 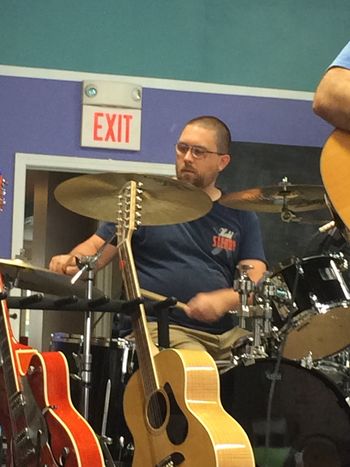 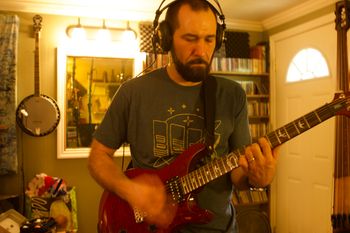 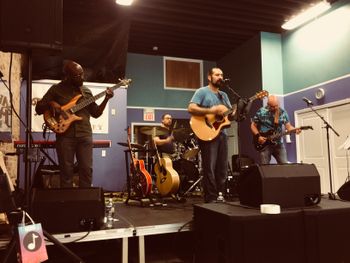 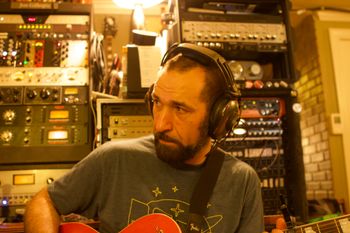 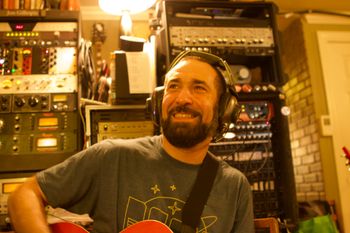 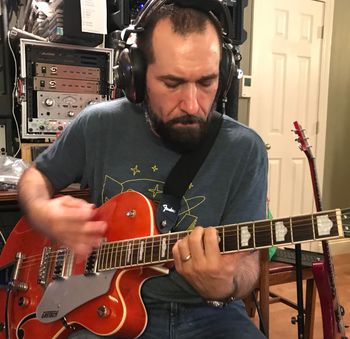 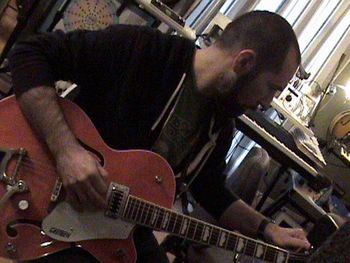 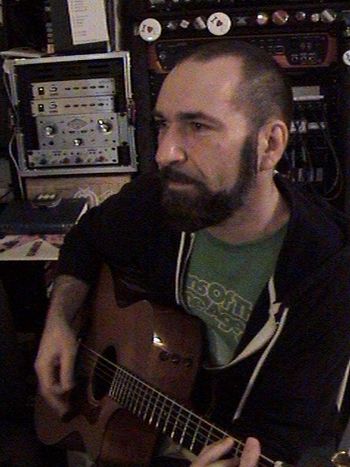 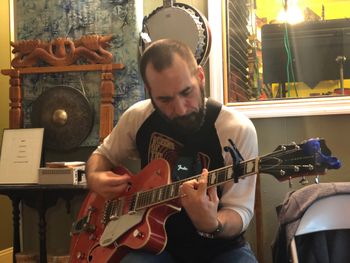